What is an MRI of the Extremities? 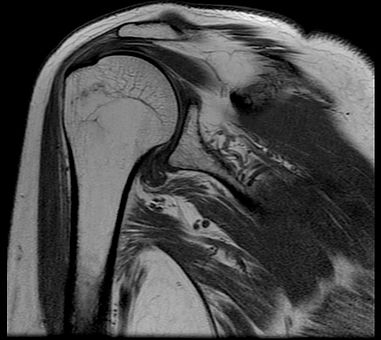 Magnetic resonance imaging (MRI) is a noninvasive medical test that helps physicians diagnose and treat medical conditions. MRI uses a powerful magnetic field, radio frequency pulses and a computer to produce detailed pictures of organs, soft tissues, bone and virtually all other internal body structures. The images can then be examined on a computer monitor, transmitted electronically, printed or copied to a CD. MRI does not use ionizing radiation (x-rays). Detailed MRI images allow physicians to evaluate various parts of the body and determine the presence of certain diseases.

MRI imaging is usually the best choice for examining the following:

MRI imaging is typically performed to diagnose or evaluate: